Needlepoint bipolar ionization is a process that is used in heating and cooling systems to provide cleaner breathing air in facilities. In the case of needlepoint bipolar ionization, energy is generated to absorb and neutralize pollutants. Volatile organic compounds, viruses, bacteria and mold are killed by ionization. In short, ionizers emit ions—charged particles—to help an air purifier’s filters trap contaminants in your indoor environment. Many of our most popular air purifiers feature Needlepoint Bipolar Ionization to capture particles that otherwise would be too small to filter out.

PURE-Plasma HVAC-mounted ionizers use proactive air purification technologies to deactivate airborne viruses. These bipolar ionization devices create millions of positive and negative ions. When released into airways, this is a proven method of destroying viruses.

PURE-Plasma ionizers install in the supply air ductwork or air handler. Ionizers go in both new equipment or get retrofitted into older systems. First, the positive and negative ions generated by the device get released whenever air is flowing through the ductwork. Next, the ions form a cluster around harmful viruses, mold, and bacteria. Then, they trigger oxidation in these particle’s cells causing a breakdown of gases. Similarly, ionization eliminates volatile organic compounds and neutralizes odors. Coronavirus is too small to get trapped by most filtration systems. However, charged clusters of clumped particles are easier for filters to catch and remove from the air. The result is a cleaner, healthier environment with less risk of infectious outbreaks. Read more...

The PURE-Plasma 600 Ionizers produce positive and negative oxygen ions neutralizing harmful pollutants and odors in the home. This self balancing unit is highly versatile as it may be installed at the fan inlet of an air handling unit, furnace or in the air stream of a ductless split system with screws or magnet.

The PURE-Plasma 7000 are needlepoint type ionizers producing an equal amount of positive and negative ions. The unit can be installed in metal duct utilizing the pre-drilled flange and factory applied gaskets.

The PURE-Plasma Bar is a needlepoint type bipolar ionizer arranged in a long, narrow bar design. The unit is installed at the air entering side of the cooling coil of an air handling unit (AHU) or roof top unit (RTU).

The PURE-Plasma Bar-X is a needlepoint type bipolar ionizer, arranged in a long narrow design and produces 35 million positive and negative ions per cubic centimeter when tested at 1” from the bar. 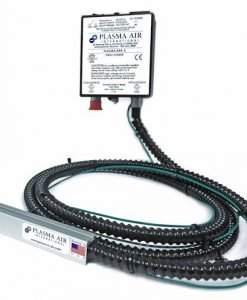 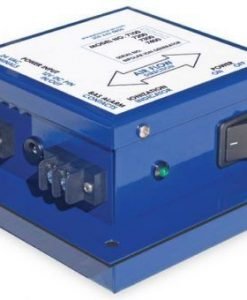 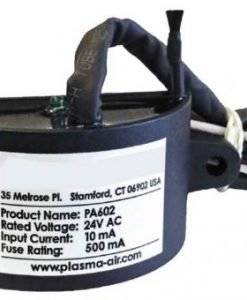 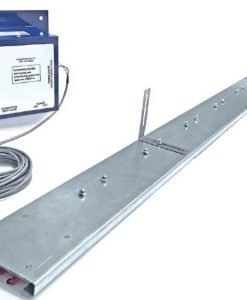